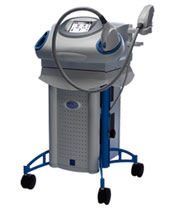 If you have concerns about buying a pre-owned cosmetic laser system, you should know that we professionally test and inspect everything we sell, and that we offer a complete satisfaction guarantee. So contact us today to get a free price quote on a quality used Palomar StarLux 500 laser machine.